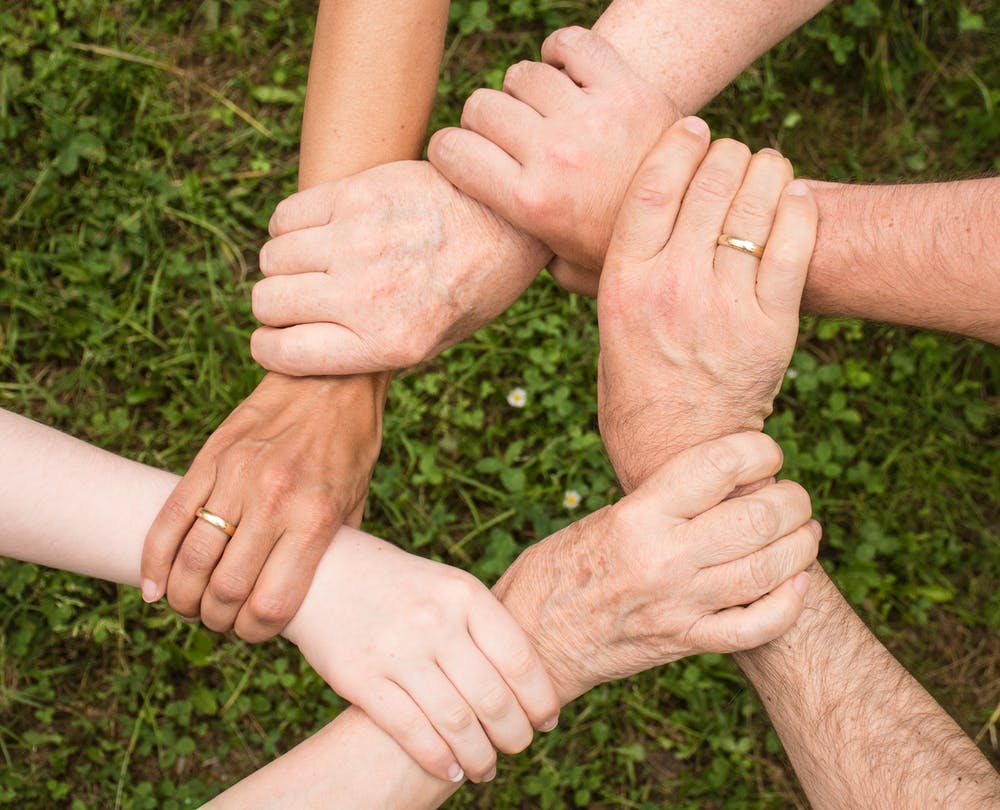 Defining your boundaries – how to get started

Because it’s human to resist change, the hardest part of making a change is to get started.  This is especially true when it comes to establishing boundaries. Knowing your personal boundaries allows you to create healthy relationships with others and yourself. It’s something we all need.

But saying you’ll do it and acting upon that decision can leave you with that “deer in the headlights” paralysis. After all, where do you start? And how do you start?

By the time you read this – you’ll learn how boundaries are misunderstood, how I started the change and why support from others is essential.

I’ll begin with how boundaries are misunderstood. I always thought “boundaries” meant what you can and cannot do. If you read my story, you’ll remember how I did drugs and drank for years. These were things I wasn’t suppose to do – but I did them. I crossed the boundaries of acceptable behavior.

Conversely in a previous blog, I share my fear of saying “no” to people because I was afraid of losing their love. In this case I was afraid to set reasonable boundaries.

I finally had to learn that personal boundaries define what you are comfortable with and how you want to be treated by others; then how to communicate your boundaries to others. It took outside help to learn this. Here is how I got started.

Unfortunately, it took a heroin crisis with my son Bryan to meet the right people. One afternoon I had to call the police and have him arrested on a warrant. Earlier that day he was supposed to have lunch with Paul, the pastor who officiated Bryan’s father’s funeral service a month before. In the morning I called Paul to cancel and he offered to come over and talk with Bryan. I readily accepted.

Paul was there within an hour and after talking to Bryan, he sat down with Scott and me and suggested Linda, Director of the Cares Ministry at Central Christian Church, come over as well. (Ironically, a month before I had received a friend request from her on Facebook whose only connection to me was Central.)

Linda came over shortly after Paul left and talked with Bryan, then with us. On her way out she invited me to attend the 8-week Boundaries class at Central. The first class was scheduled for that evening! With so much chaos, I automatically answered “I’m good but I’ll let you know.” Mentally I had already dismissed it.

Later that day with Bryan gone, I went to my hour of reflexology where I block everything out to take some time with God. During that time the word “Boundaries“ kept coming up. Since the church was just across the street and I had nothing planned, I was out of excuses. I attended my first Boundaries class.

Starting with the very first meeting, the following eight weeks seriously changed my life. To this day it’s hard for me to believe how something like this could engineer a major shift in my life.

I’ll tell you more about it next week. 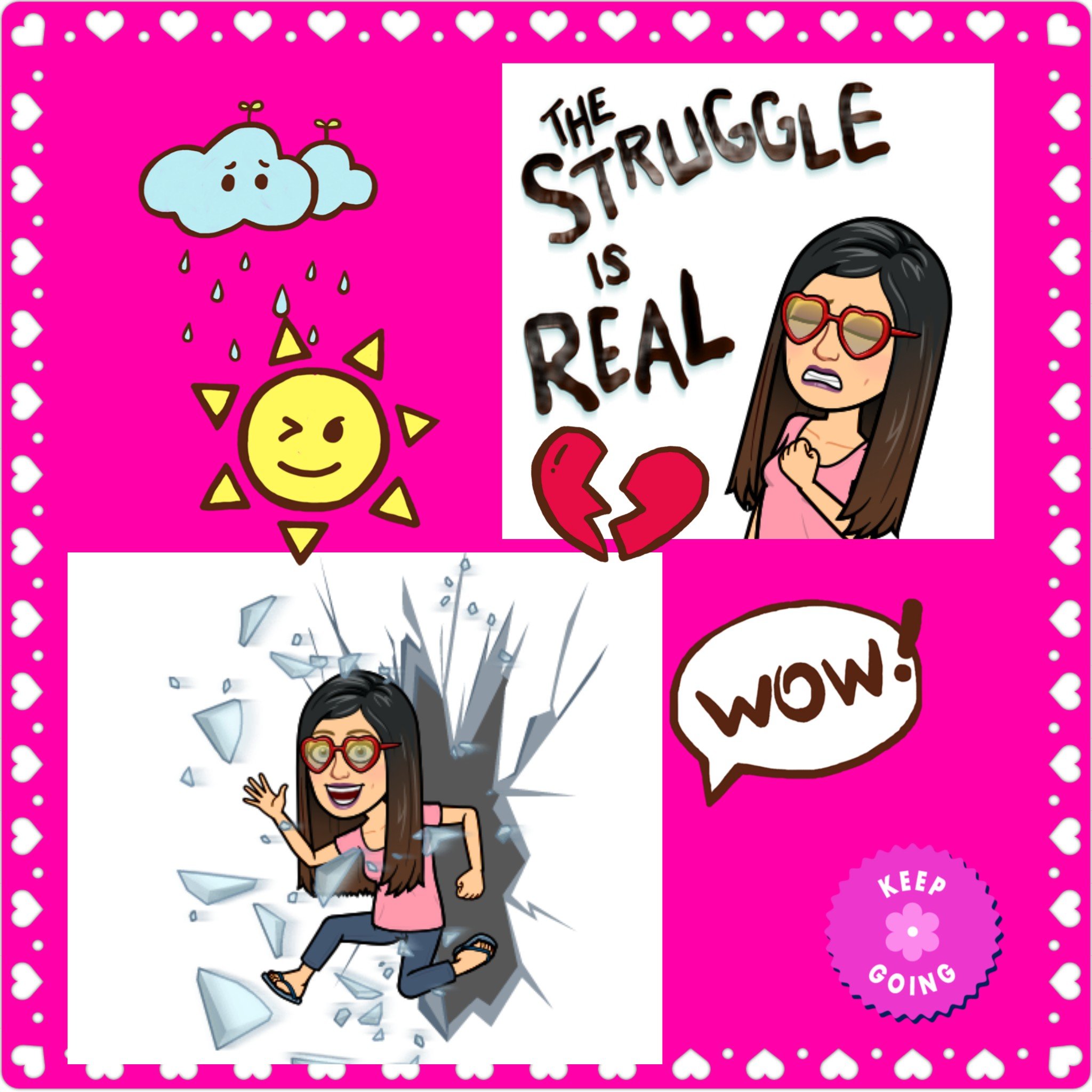 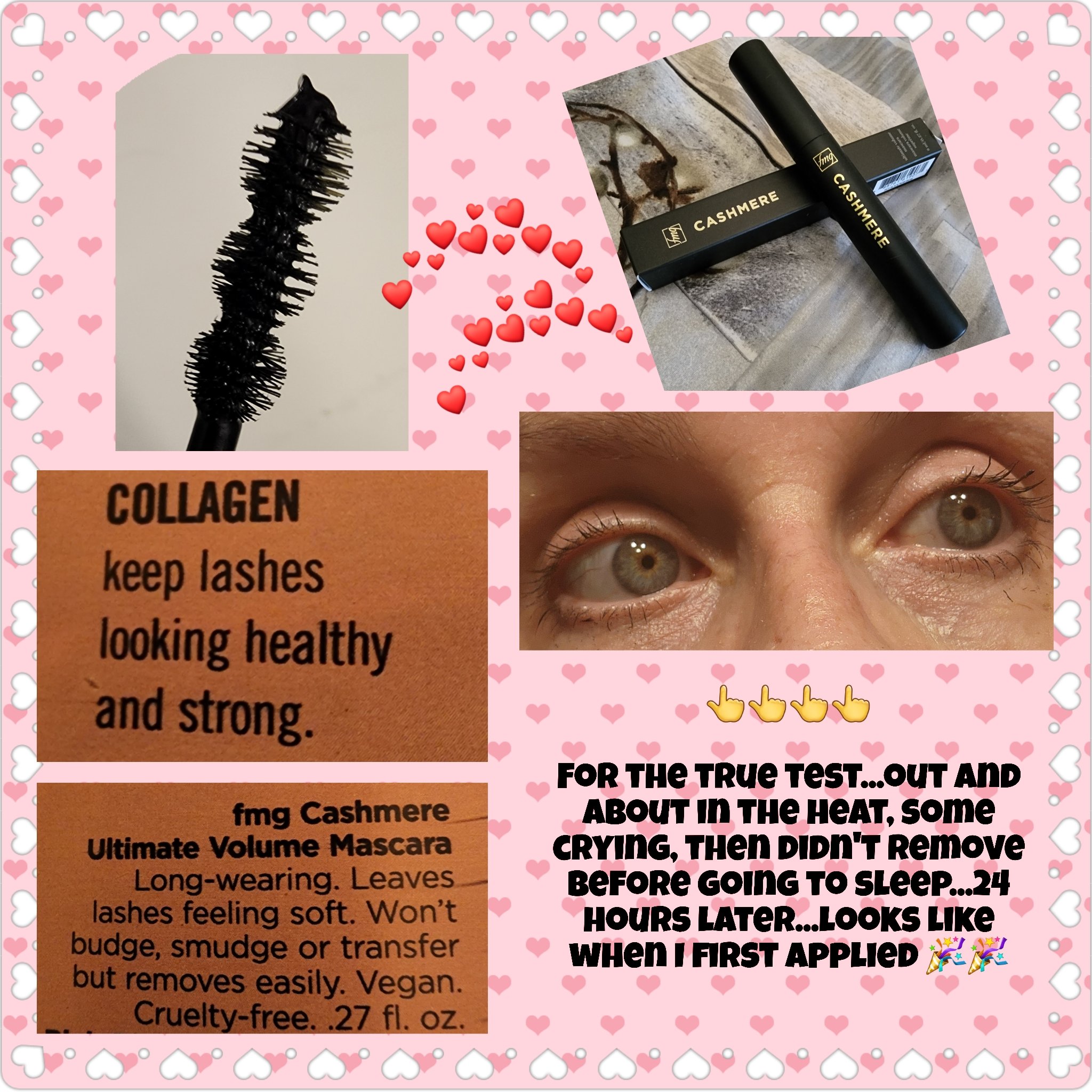 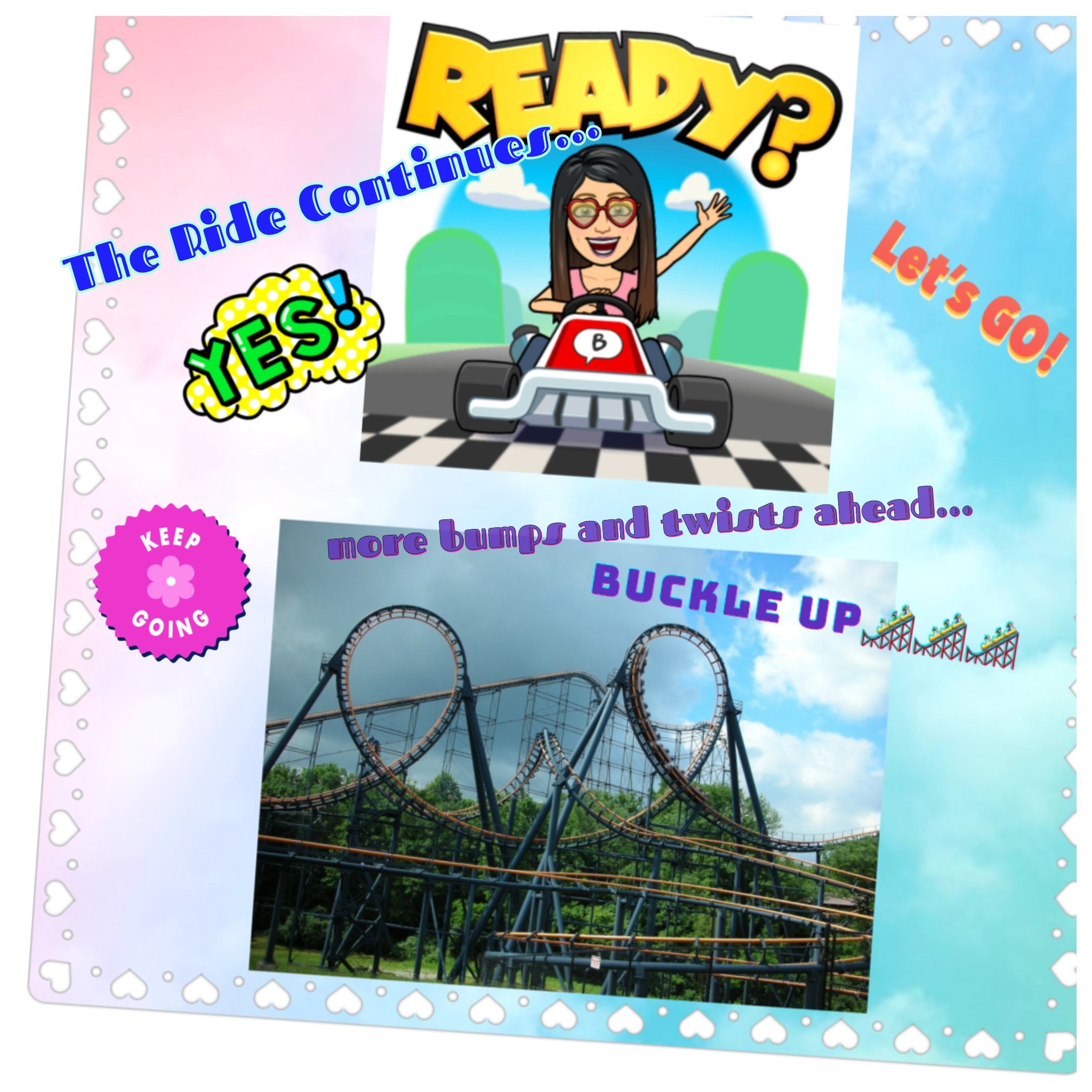 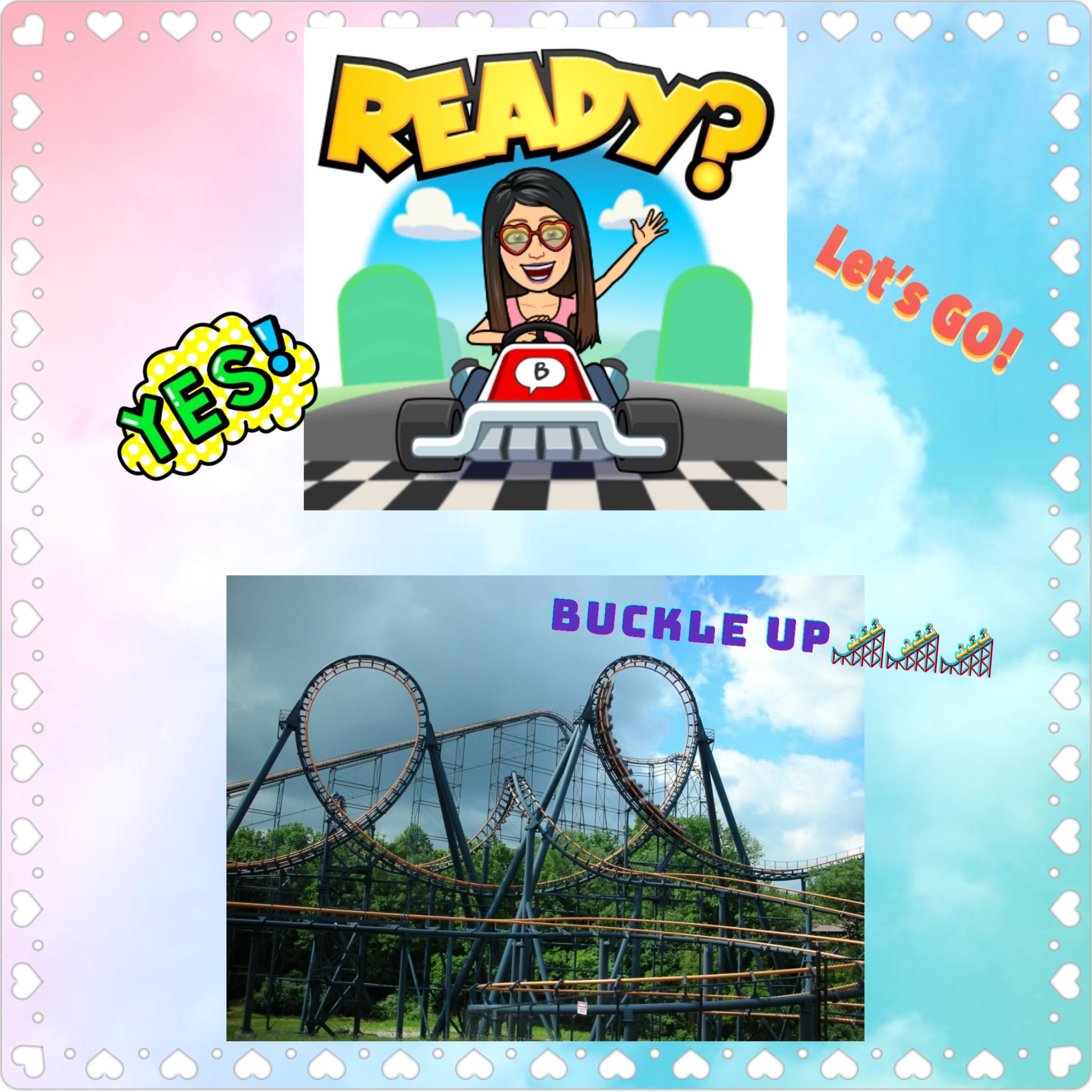 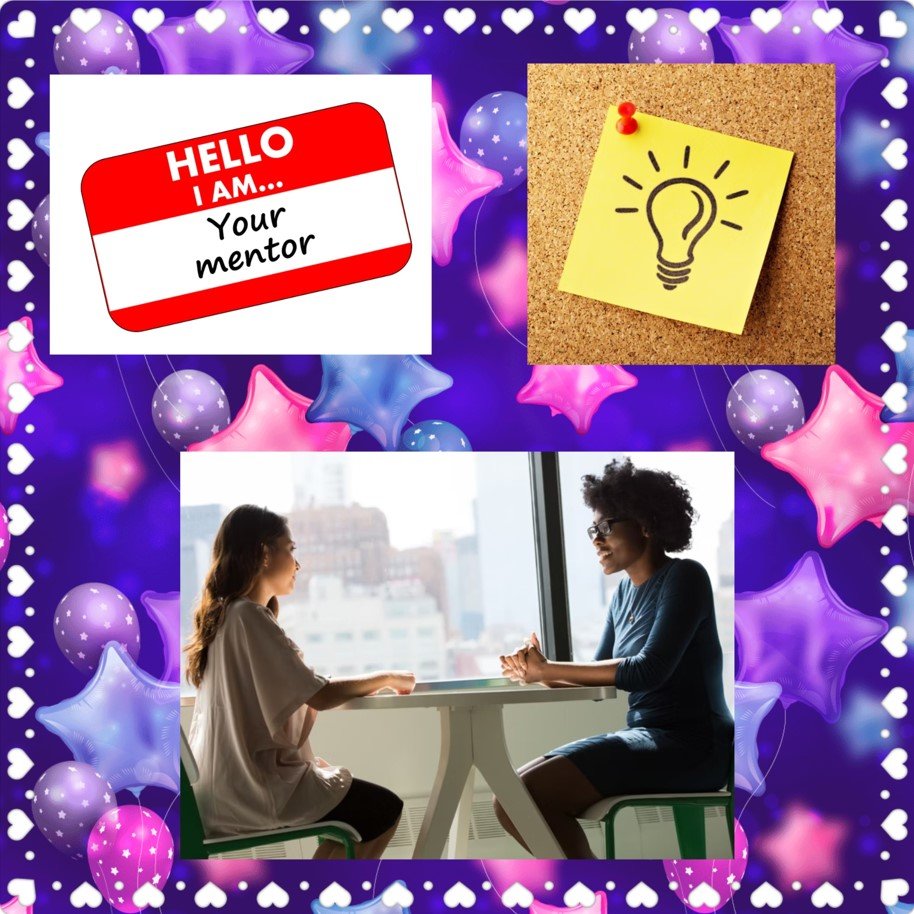