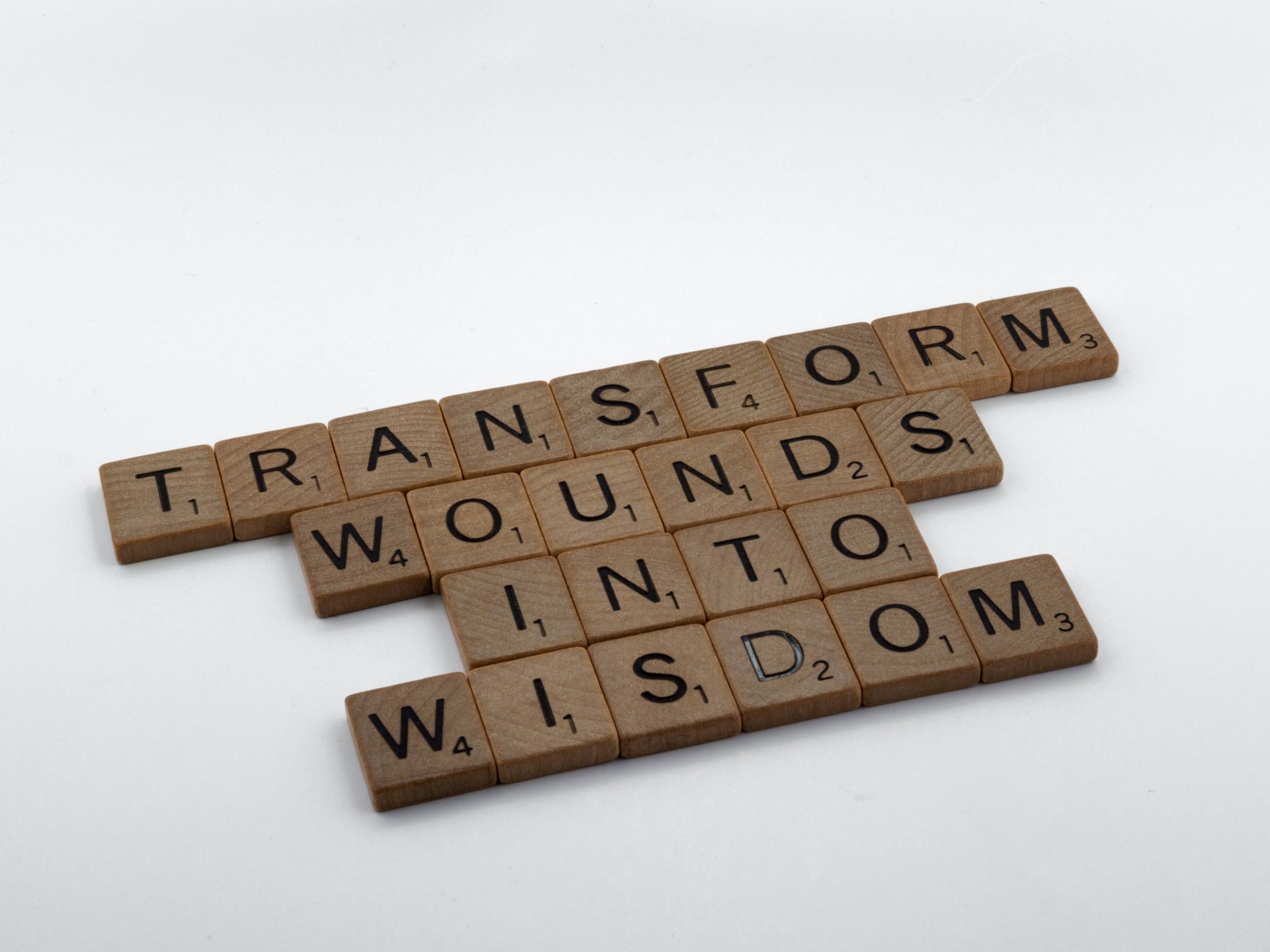 Last week I talked about the first four weeks of Boundaries and the “aha” revelations that came with each class. Today I’ll go over the last four…but before I do…it’s important to understand that Boundaries is not a 9-week class in of itself. Often people are afraid to finish a class like this because once it’s over, the question is “What’s next?” Boundaries are not like that. It continues to be a daily part of my life and I’m delighted to say that it has grown, and so have I.

When I was introduced to it three years ago, Don was the sole facilitator. He helped me so much that I wanted to give back and now facilitate classes. Recently, my sister Tammy became a facilitator. After her 30-year marriage ended, she is in the process of re-programming her life and outlook with the help of Boundaries. The growth from one class, one facilitator – to three classes and three facilitators means more people can take advantage of it!

And here are the rest of the “ahas.”

Become the best steward of yourself. When you do say “yes,” save it for the best. Sometimes saying yes to one thing, especially something you really don’t want, means saying no to something you do want. So when you say yes, make sure it’s what you do want to say yes to.  In other words, save your “yes” for the best.

Sorry = pitiful. People who have no boundaries are always complaining. Instead of looking for opportunities and solutions, they talk about their problems rather than try to fix them. They also say “I’m sorry” a lot. For example, when I used to meet someone and ran a little late, I always said “I’m so sorry!” Boundaries helped me get away from that phrase. Now, I offer my apologies or say something like “Thank you for waiting for me.”  It’s a way to acknowledge being late, but not look pitiful.

Don’t play God with your boundaries. If I feel guilty, I’m not hearing the voice of God. Guilt is not right or wrong and too often we say yes out of guilt. Therefore you have to do others the favor of saying no and – take ownership of that. Again, with Bryan I had to do him the favor of saying no so he could learn to figure things out on his own.

Don’t say yes to do something you’ll regret later. Making a commitment that you immediately regret doesn’t do you, or those who you commit to, any good. For example, my son Bryan depended on me to get places, but I had to make sure he didn’t view me as his chauffeur. So I decided to offer a pre-determined number of Ride Vouchers per week – with two conditions. First I needed 24- hour advanced notice and second: I would wait no longer than five minutes after the set time. The first time he was late was very hard to leave without him. But I did and guess what? He was on time after that, and even found other sources of transportation! Instead of enabling him to lean on me, he was empowered to take action on his own.

Again, this takes time and requires intentional practice.  As for the “what’s next?”  When people have completed, even repeated the course, they can still reach out to any of the facilitators. And if you have a question about Boundaries itself, contact me.

I continue to intentionally grow and am currently reading “Beyond Boundaries.” I’ll share more of this in future blogs. Learning and practicing these ‘ahas’ makes my life and the lives of those around me so much richer. 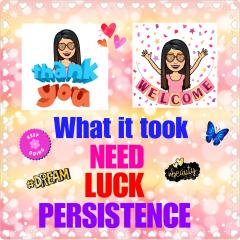 What does it take to give birth to a business? 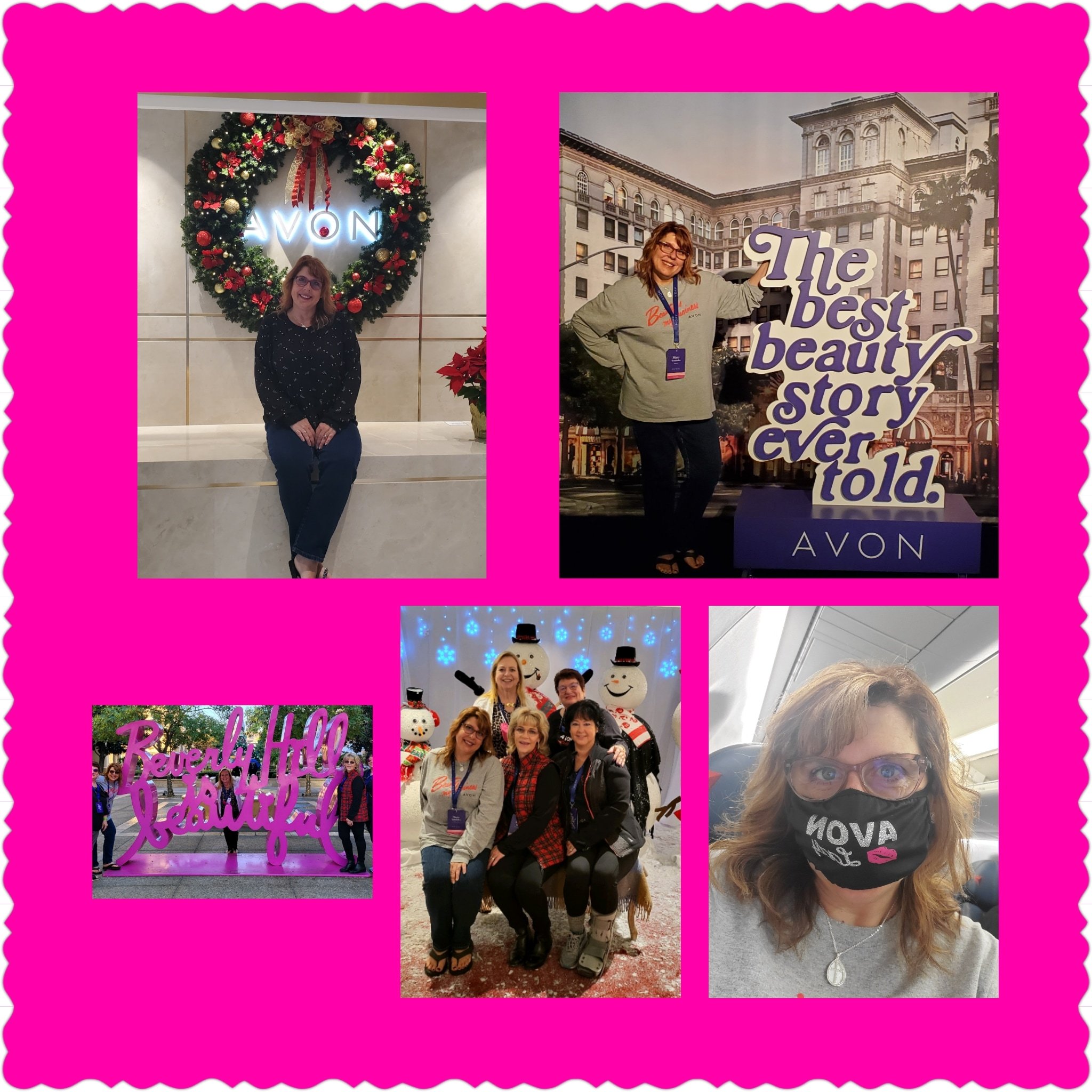 If you would rather watch and listen on YouTube – Click Here  What do you dream about? My 15 years with Avon has included many dreams. 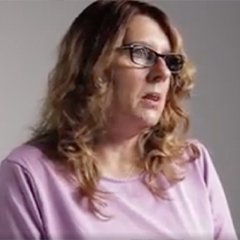 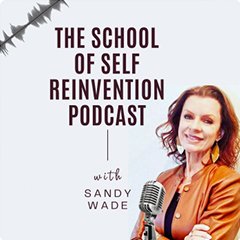 The School of Self Reinvention 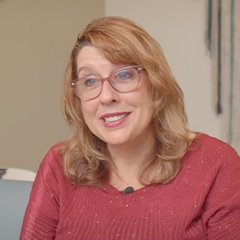