If you had one word or phrase to describe how your life has been over the past ten years, what would you say? For example, in June I used the term “Roller Coaster” to help you visualize the steep highs and lows my life took as I struggled through jobs, marriage, and friendships.  In the last blog, I introduced Central Christian Church and hinted at the impact this would have on my life. Now you’d think this might be a straight line going in a positive direction. However, life rarely goes in a straight line…even if it is a positive turn, for very long. Here’s why.

After that first time at Central Christian, I had other friends who invited me to go and I did…but not weekly. I would go for a while, then not go. This went back and forth over the next two years.  I also reconnected with Scott who I initially met 24 years ago. He wanted to marry me then but I was not ready for him. And reconnecting with him now actually complicated things because I still didn’t feel ready for him. In fact, I tried to get rid of him by suggesting we go to church. The last thing I expected was for him to like it!

Talk about a back fire!!

During this time I also heard that Central Christian had a Mesa campus.  The surprise was how close it was to my hairdresser’s house. I had been going to Jennifer for 20 years and we became friends. I even went to her home for events like birthday parties, Thanksgiving, etc. Finding her house was easy due to the lighted sign that marked her street. I had never really looked at it and it turned out to be the sign for the Mesa campus!

By this time Scott and I were renting a house and had to move out because the landlord was selling. We didn’t want to buy his place and I mentioned this to Jennifer. Talk about timing! It turns out she was getting ready to list her house. I loved her home. I had dreamt about living there now we had the opportunity to buy it.

What have you ever been given that you wanted desperately, only to regret it later?
For me, it was this house. It had everything I wanted in a home and now Scott and I were able to buy it. How could life possibly get better???

There was just one problem and here’s a practical tip. Don’t ever buy a house without an inspection!

My dream home turned out to be a money pit. After living there for two years, the mounting costs of repairs ate up our savings. We requested a benevolence and Central Christian did cover a month’s rent for us. But it was too big and had too many problems. With prayer, we finally knew it was time to move and we had less than three months to do it. We downsized to a home with less than half of the square footage, staying close to the Mesa campus. Instead of living in my dream house, we now had our dream home.

So many things in life can be worked out when you talk to someone who’s not directly involved. If you or anyone who comes to mind is struggling with a decision that isn’t working out as expected, call or text me at 480-684-2866. You can also contact me here. 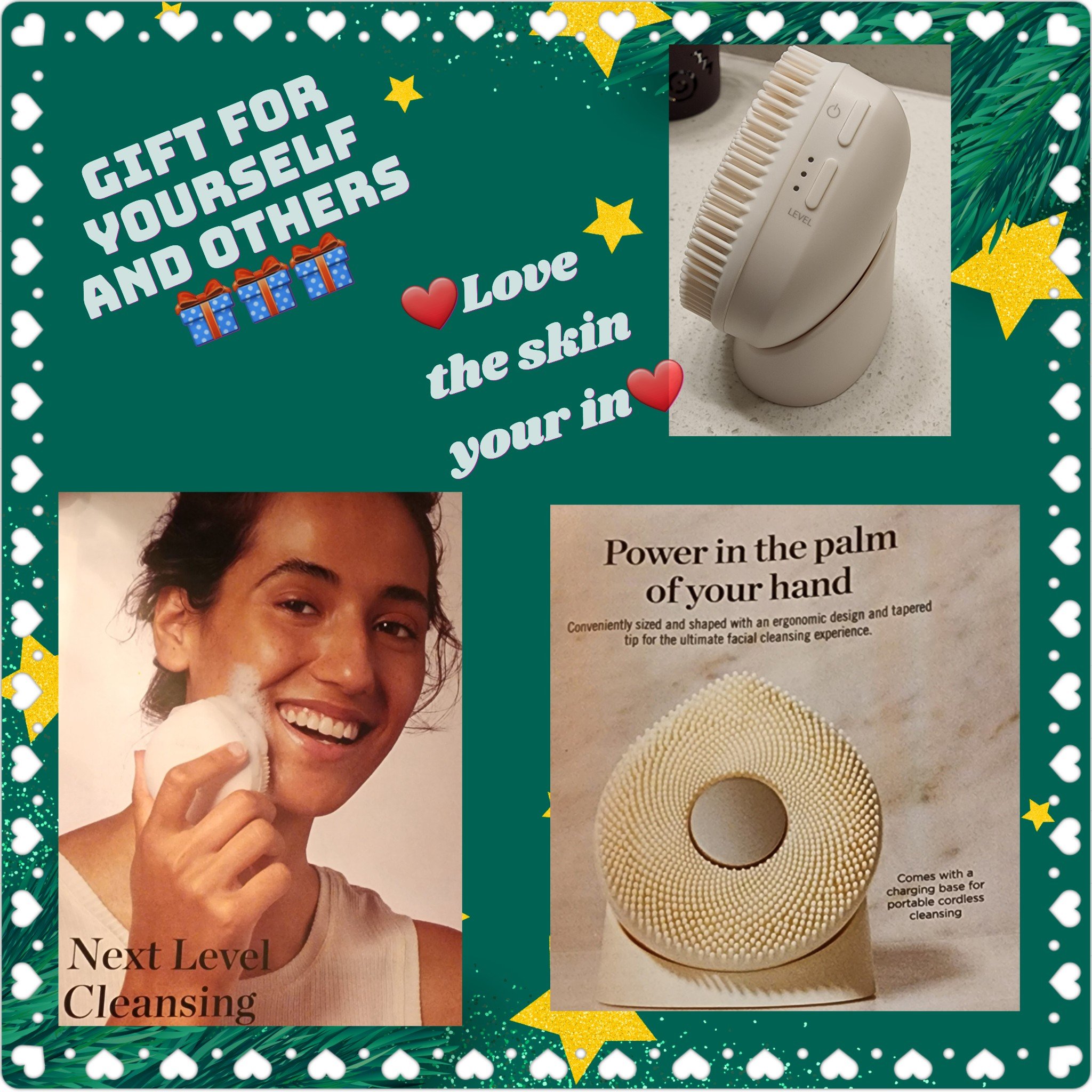 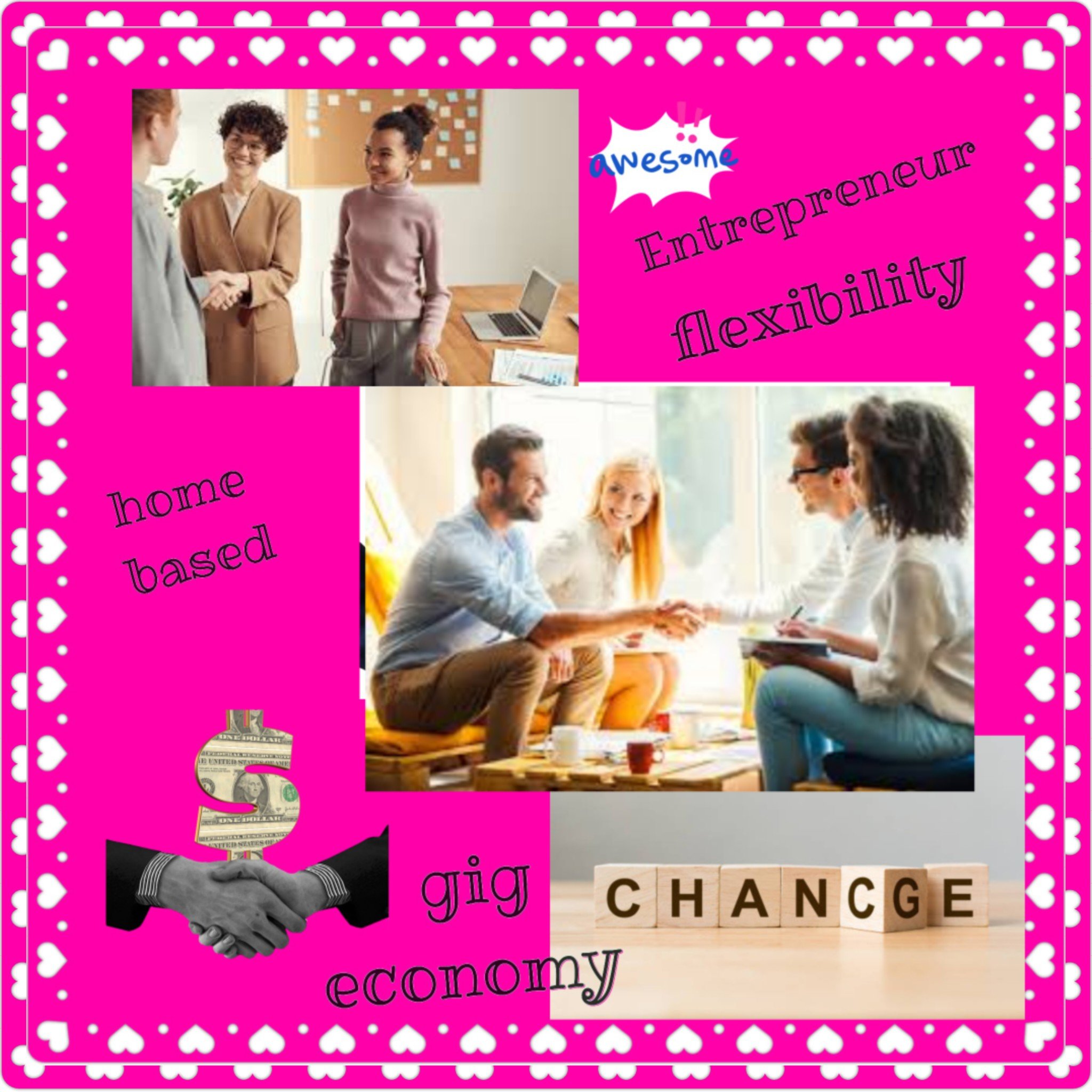 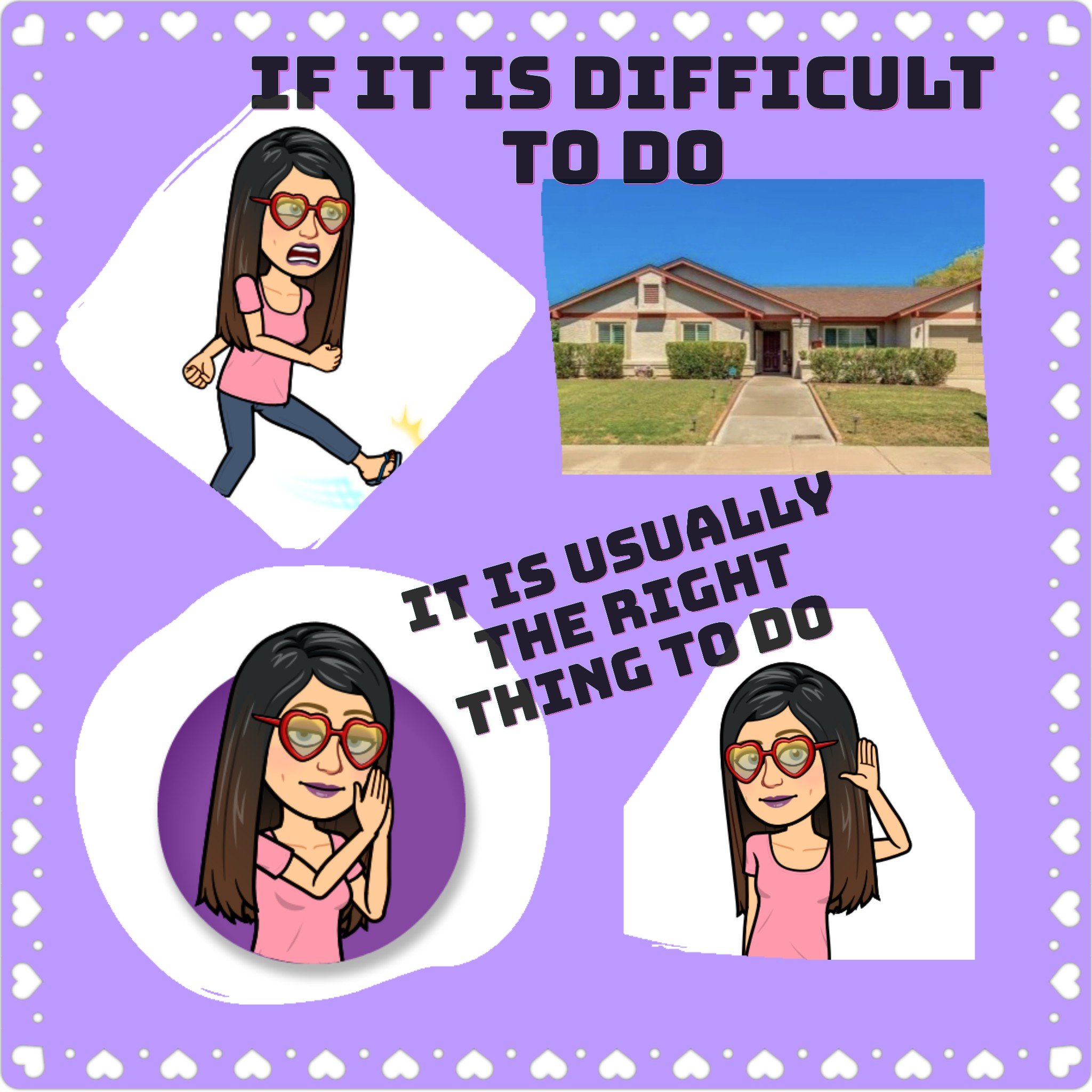 Getting on the right track and staying the course – Part 2

Earlier this month I asked the question “What have you ever been given that you wanted desperately, only to regret it later?” As I have

If you had one word or phrase to describe how your life has been over the past ten years, what would you say? For example, 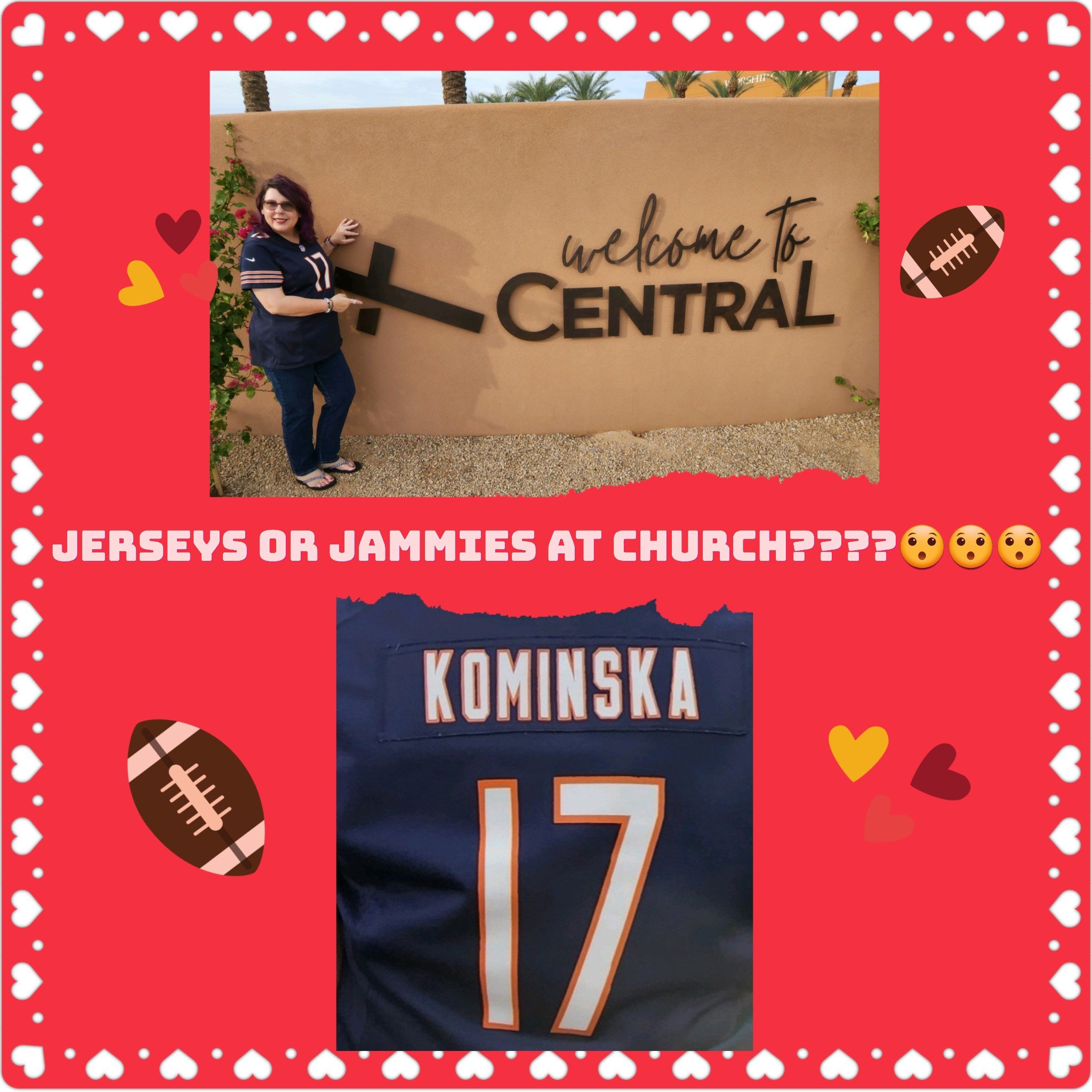 What have you done lately that makes you smile for days? I have to admit, winning “Family Feud” at the Avon convention still feels terrific!